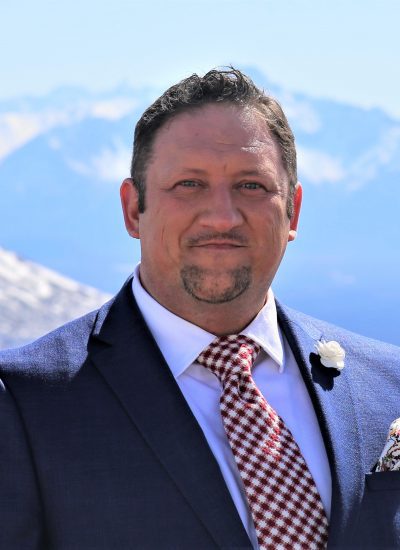 Dr. Ryan Ray is an accomplished social innovator and systems thinking evangelist. Dr. Ray began his career serving eight and a half years as a Combat Medic and Mental Health Specialist in the U.S. Army and Army Reserves. He received multiple commendations for his service.

Prior to joining MIVS, Dr. Ray spent twenty-two years working in the public and nonprofit sectors and served in leadership positions in both the Executive and Legislative Branches of the Alaska State Government. During this time, he acquired and managed over $225 million in publicly funded projects, facilitated the strategic planning effort to retain and enhance Alaska’s $5 billion military industry, and engaged in creating numerous health policy initiatives.

Through his well-cultivated network of global partners, Dr. Ray has led a number of social innovation projects that continue to make a difference in the lives of others. His social ventures include founding both the 61Sixty Social Innovation Lab and the highly acclaimed nonprofit addiction treatment provider, Set Free Alaska. As an experienced speaker, Dr. Ray regularly presents his work on national and international stages. He has been recognized by the Alaska Journal of Commerce as a “Top Forty under 40” award recipient and was named by Alaska Governor Sean Parnell as one of “The Great Alaskans of 2012” for his work in the state of Alaska.

Dr. Ray maintains a Lean Six Sigma Master Black Belt certification from Villanova University; a Master of Public Administration from the University of Southern California; and a Doctorate of Social Work in Social Innovation, also from the University of Southern California. He currently lives in Palmer, Alaska with his bride Melissa and their son Jackson. In his free time, he enjoys traveling, outdoor extreme sports, and cheering on his fellow USC Trojans. 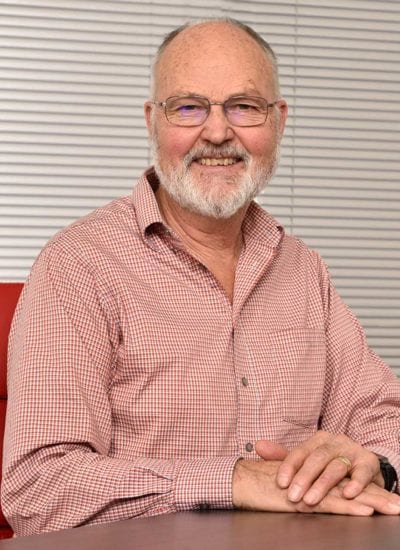 Chairman of the Board, Member

Gerold has been invested with Mobile I.V. Systems, LLC since October 2008, and has been consistently engaged in promoting its innovative life-saving technology to potential users as well as actively involved in product development and company function and welfare.  He serves as a company Director.

Gerold’s strong visionary skill and aptitude for innovation, demonstrated in the Alaskan commercial fishing industry, is a perfect fit for his responsibilities with MIVS’ innovative technology.  He owns two highly regarded and profitable Alaskan fishing companies and has introduced innovations to the fishing industry in both equipment and technique.  His unique boat designs and power applications have had a significant impact in the industry. 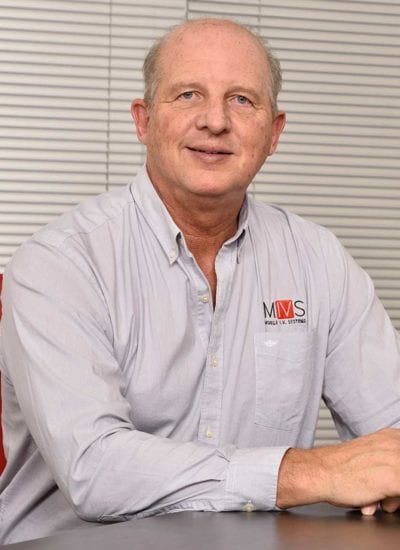 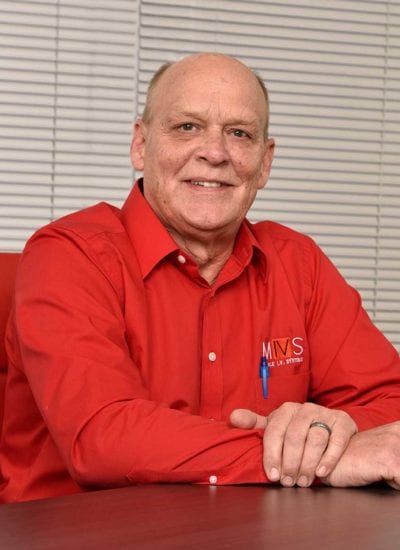 John Browning came to MIVS after 38 years with Quality and Operations management in the aeronautics industry, and now uses his expertise to promote mission success for MIVS.

During his 18-year career at the National Aeronautics and Space Administration John earned numerous technical and superior performance awards while conducting flight research for vertical takeoff and landing.

John conducted flight department operations for his own aviation business where he received an “Outstanding” assessment on Contractor Performance Assessment Rating while serving as a program operations manager for a multi-million dollar U.S. Government contract.

For 23 years, John used his expertise in the aeronautics field as a field investigator into the causes of aircraft failures for the insurance industry. He has authored numerous International Organization for Standardization quality management systems within Code of Federal Regulations, Title 14 Aeronautics and Title 21 Medical Device requirements. He also has several Department of Justice/ Drug Enforcement Administration awards for outstanding contributions.

John and his wife live in the country outside Redding, California and are passionate about spending their free time exploring the wonders of the National Forest. 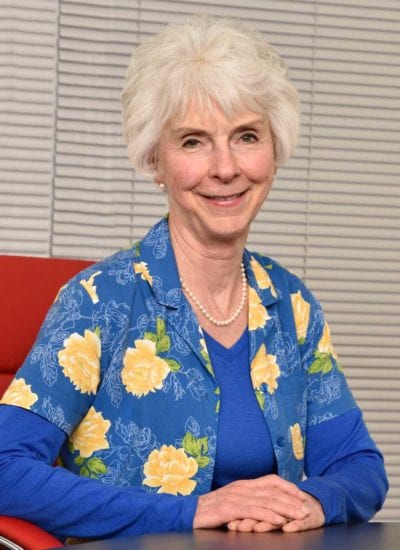 Kristine has been invested, with her husband Gerold, in Mobile I.V. Systems, LLC since October 2008, and has been consistently engaged, along with her husband, in promoting its innovative life-saving technology to potential users as well as actively involved in company records and history keeping.  As company Secretary and bookkeeper since November 2015 she is currently responsible for maintaining the company’s financial integrity, records, government and product registrations, licenses and readiness for government contracting.

Kristine’s strong integrity, attention to detail, organizational bent and her tireless work ethic suits her well for the current needs of MIVS.  She has managed the office and finances for her husband’s fishing corporations for many years and brought those skills to MIVS. Her Bachelor of Science in Nursing degree earned from Pacific Lutheran University, Tacoma, Washington and many years of fascination with health issues and out of the box approaches to health care has excited her about the disruptive technology of the Mobile IV System for improving emergency care, both civilian and military. 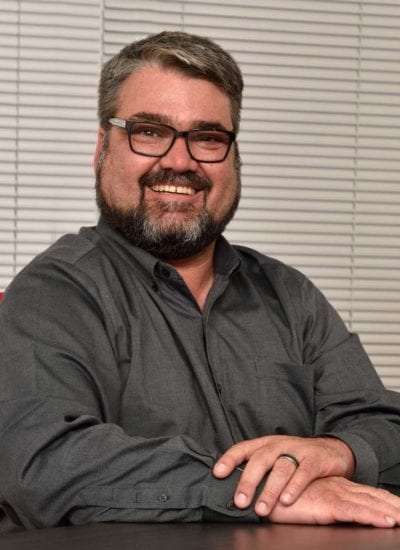